Due to come changes in the group that we are working with Sovereign Wars will be changing in the near future.  I will have more information soon for now keep posted.
Posted by JD at 11:45 AM

We are coming up on a week after the big announcement and we are all really happy with the response. On the CoM:Sovereign Wars side of the Universe  we have made some progress both in the rules as well as the artwork. We had a a play test that helped find some of the clunkier mechanics as well as the feasibility of other mechanics. Overall the play test went well and it has given us direction on where the game need to go. Here are some of the other things we have been working on.


That is all for this week but stay posted for more information. As always if there are any Comments or Questions please post them on the Official CoM:Sovereign Wars Forum found on our main site www.thechroniclesofman.com.

I am proud to announce Sovereign Wars has joined The Chronicles of Man universe and has become CoM:Sovereign Wars.

A new future for a project years in the making
Over the past few months we have been working with the team over at The Chronicles of Man universe and we decided that it made logical sense to join forces brining Sovereign Wars rules system to their universe creating a new table top space combat game that we all envisioned. What does this mean for Sovereign Wars? First and for most we are dedicated to production of a high quality table top space combat game with a rich background and an easy ruleset to learn that still has depth to keep players coming back for more.

What to expect from CoM: Sovereign Wars 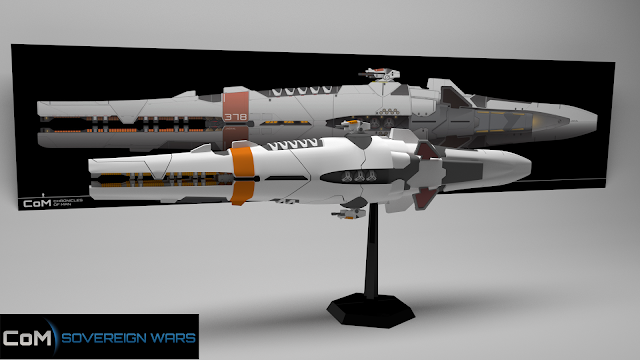 New to the Chronicles of Man? Head over to www.thechroniclesofman.com to learn more about the universe.

For news on CoM:Sovereign Wars and The Chronicles of Man
stay posted to
www.sovereignwars.com and www.thechroniclesofman.com 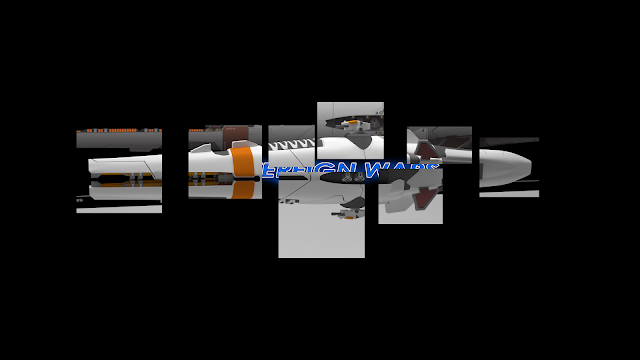 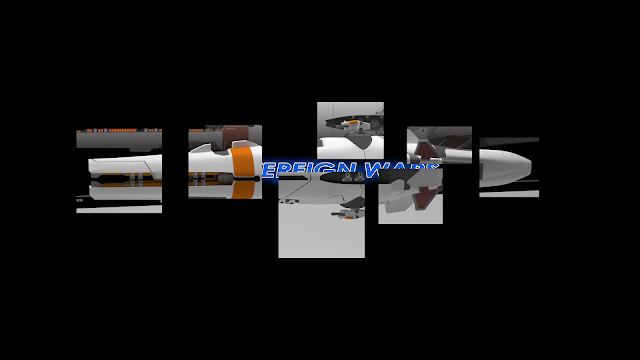